A native of Springfield, Illinois and son of a Baptist minister, Dr. David Carlson has long been drawn to the topics of interfaith dialogue, Catholic-Orthodox relations, and Muslim-Christian discourse. With the advent of the tragedy of 9/11 and the religious extremism that would soon follow and evolved into the infamous terrorist organizations of today, most notably ISIS/ISIL, Dr. Carlson has become a leading proponent for advocating for peace through interfaith dialogue.

Working from the organizing principle that the neighbor has sacred value, David Carlson has forged relationships with key stakeholders among adherents in multiple faiths - especially Christianity and Islam - to create alliances for peace and understanding. Carlson has formed spiritual friendship movements that have been incubators for thoughtful discussions and unity initiatives to counter hate-filled movements as well as base instincts of Islamophobia and religious intolerance.

Through his prolific writings - books and articles, and frequent speaking engagements - sponsored by national and international groups and organizations, Carlson encourages people in their faiths and guides them in responding with forgiveness, understanding and compassion to acts of religious hatred and bigotry. Imbued with the Christian precepts of love, peace, gentleness, and kindness, Carlson espouses religious and interfaith exploration that leads to temperance rather than extremism.

In his 2011 book, Peace Be with You: Monastic Wisdom for a Terror-Filled World, Dr. Carlson writes, "It is time for Christians to use their power to change the conversation and to ponder Jesus' command to treat the stranger as our neighbor and to treat our neighbor not only as ourselves, but as God in our midst." Through extensive interviews with monks and nuns and posing theological questions while offering trenchant insights, Carlson sought to present a more contemplative stance for the post-9/11 national debate.

Dr. Carlson continues his commitment to religious reconciliation and spiritual accord in his recent book, Countering Religious Extremism: The Healing Power of Spiritual Friendships, which was published in April 2017. In this latest book, Carlson calls on people of various faiths - including Christians and Muslims, to not proselytize at each other, but instead to respect and encourage each other in their faiths. 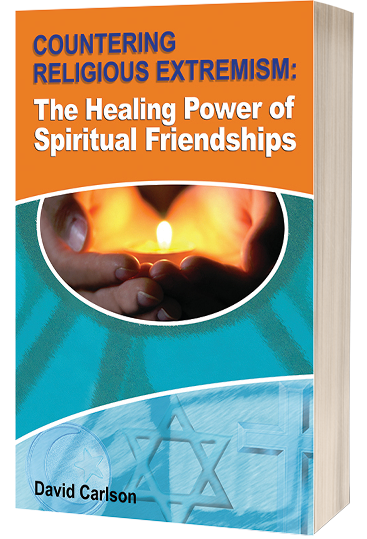 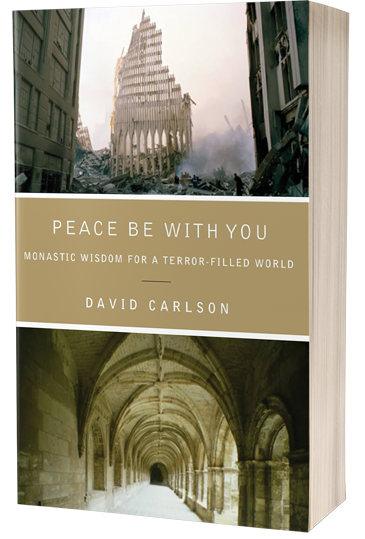 "Peace Be With You"